Every once in a while something special emerges onto the music scene and with the arrival of The Cat's Pajamas, there is no doubt that this explosive 5-man vocal band is taking the world by storm. Forged out of funky beats and a strong a cappella background, The Cat's Pajamas – vocal band have toured internationally for the past ten years wowing hundreds of thousands around the globe giving audiences the performance of a lifetime each night they take the stage.

They recently competed on NBC's Season 3 of 'the sing-off' alongside Pentatonix. They also competed in America's Got Talent in New York City and also rocked out on FOX's Next Great American Band where they proved that voices can in fact replicate an entire band.

They have received high praise as guest entertainers onboard Celebrity, Norwegian, Royal Caribbean, Oceania, Holland America and Disney Cruise Lines. The Cat's Pajamas' comedic, high energy and smoothly choreographed show has earned them the reputation as being one of the top acts not just on the high seas, but anywhere in the world. 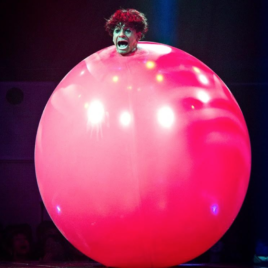 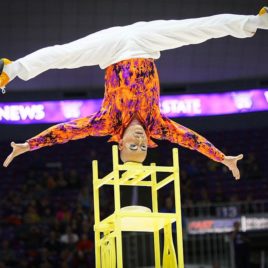 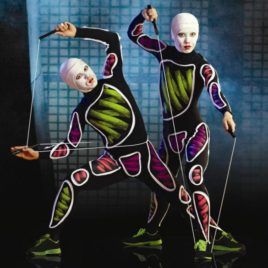 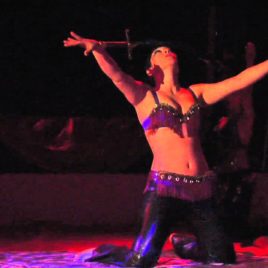